As we gaze into the future using our crystal ball smartphone app, we came up with some predictions about what phones will be like in 2050. But this is just our own idea of what might happen and we want to know what you predict! Share your thoughts with us in our comments section.

Forecasting the technological future is tricky at best. Back in the 1980s, the thought of carrying around a small, portable phone seemed to belong in the realm of science fiction. Then in the 1990s, imagining a phone that would allow you to browse the World Wide Web -- something that didn't even exist until 1990 -- was outlandish. Today, smartphones can surf the Web, run applications, play games and those with a near field communication (NFC) chip can act as a transaction method for purchases. Oh, and they can still make phone calls too.

Imagination Unwired Welcome to Imagination Unwired, the next generation of mobile advertising technology that is revolutionizing how we think about our phones. We bring complex, rich media technology to the frontline through our impactful marketing platform that provides unprecedented direct consumer access and behavior based targeting. Jan 24, 2021 Delivers the best gaming performance in smartphones. If you want to purchase a phone that has a 1440p or 2160p display, make sure the GPU scores above 100 for the best gaming experience. PUBG Mobile and Fortnite can be played at high settings. Android phones in this range officially support Fortnite Mobile.

So what will phones look like in 2050? Based upon phone customer behavior, I imagine the future phones will rely more on integrating our physical lives with our digital lives. They probably won't resemble the handsets we're used to now. They'll be built into other devices and products. Imagine a pair of glasses that can display a digital overlay on top of your physical surroundings.

I don't think video chat is taking off despite services like Skype and FaceTime. Rather, the trend seems to be toward asynchronous communication. That means the two or more people in a conversation complete a discussion over time. 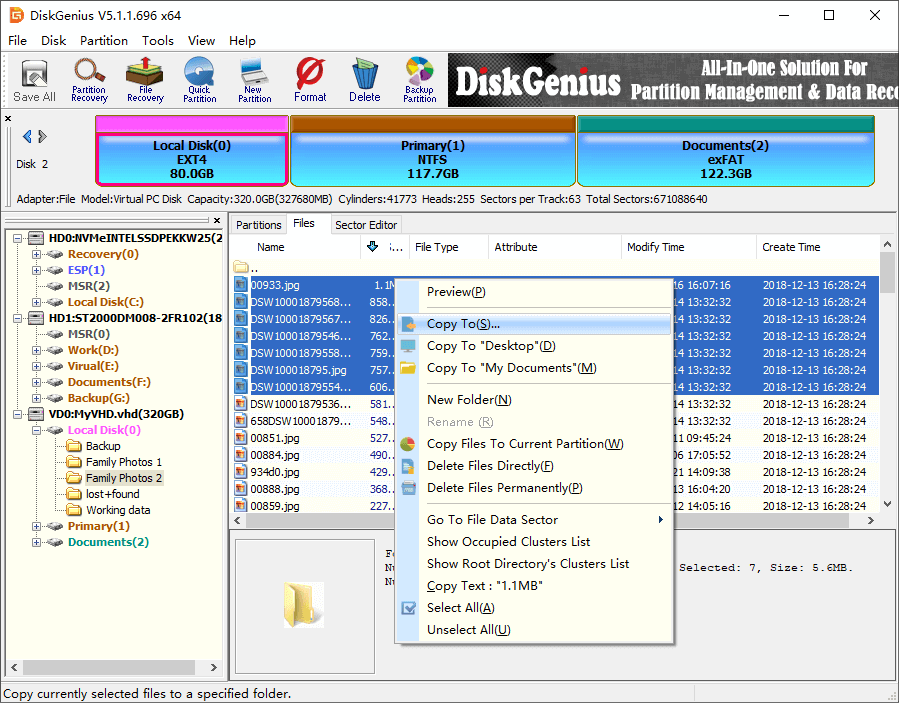 We might even see the phone part of phones disappear. Recent phone customer behavior suggests that texting is a more popular way to communicate than telephone calls. Future phones will need a way to display messages but not necessarily incorporate voice communication.

Since we're talking 2050 here, there's even the possibility that research into brain-computer interfaces will have reached a point in which we won't need a physical screen or microphone at all. Electronics could be built into clothing or other accessories. You'd link the devices to an interface connected to your brain and direct applications and messages just through thought. It'd be a technologically assisted form of telepathy.

But what do you think? Will we be wearing devices that let us communicate effortlessly? Or will we be carting around the iPhone 47 and answering texts between games of 'Angry Birds'? Let us know your predictions in the comments section. You can even use more than 140 characters to say it!