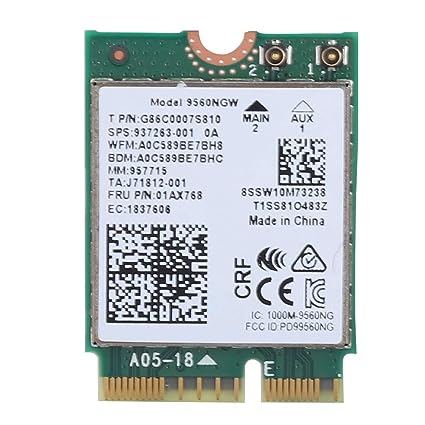 Fiber optic transceivers is an integral part of fiber optic networks for data communication and Ethernet applications. In datacom network, fiber optic transceivers and direct attach cables are widely used in data transmission and high speed interconnection. However, the costs for transceiver modules keep adding up over time. As cost is a major consideration of a project, a cost-effective and high-performance solution is urgently needed which can help you solve complex problems – easily and cost effectively. 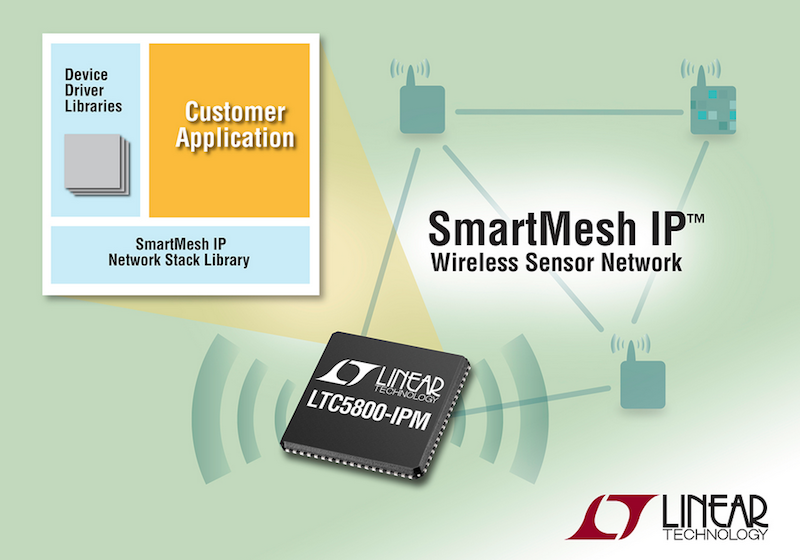 To further reduce cost and power in interconnect distances of less than 7-10 meters, which is sufficient to link server cards and switches, the SFP+ Direct Attach Copper replaces the optical modules and fiber with a passive copper cable with connectors identical to an SFP+ optical module. The reduction in cost and power are significant since the price of two optical modules required to support a full duplex link is approximately 10 times the cost of a fully connectorized SFP+ Direct Attach cable. In addition, the optical SFP+ modules consume around 1W each, adding 2W per port to the overall system power budget and cooling requirements.